Emirates to Buenos Aires via GIG 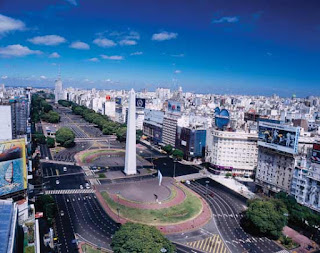 The service will be operated by a B777-300ER with eight First Class private suites, 42 lie-flat Business seats and 304 Economy seats.

"Our research has shown that there is a high demand for these cities from across our network," he said.

"Our first service to Argentina is a much-anticipated addition to our network which will open important new markets for us."

Brazil has been part of the Emirates network since 2007 when it began flights from Dubai to Sao Paulo.

With the country set to host both the 2014 FIFA World Cup and 2016 Olympics, Brazil will be further catapulted into the world’s spotlight - an additional allure for the sports sponsorship-loving airline.

Source: Businesstraveller
Posted by prince_devy at 2:49 PM No comments: 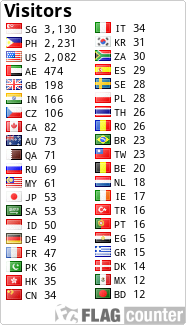